Frequently Asked Questions (FAQ) about the Income Tax on Rentals

For Non Residents in Spain 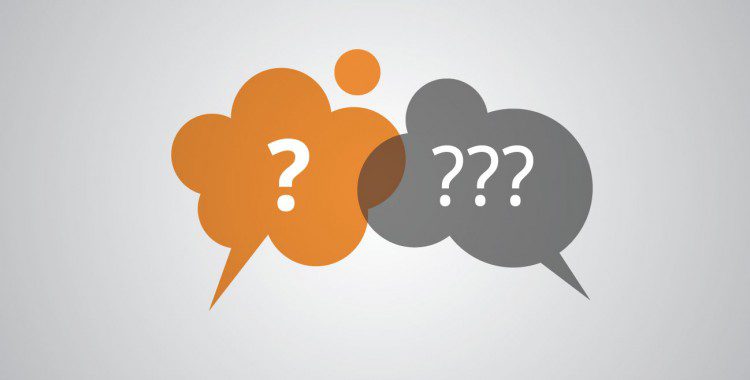 2. How are the rental incomes rated? For Non Residents in Spain that reside in other EU countries (plus Norway and Iceland) this type of income is rated at 19%. Residents in Non EU countries, including the U.K. pay 24% (for incomes obtained after 01/01/2021)

3. What expenses can be deducted? Citizens of EU members, plus Norway and Iceland, can deduct the following expenses: Community Fees, Council Taxes, Insurance, water, electricity, mortgage interests, real estate agent fee, cleaning & laundry, maintenance and reparation costs. Please note that this is not a closed list, but these are the expenses that shouldn’t be questioned by the tax Office. You can only deduct the proportional part of the expenses corresponding to the number of days the apartment is rented or available for rent. And obviously you can only deduct the expenses that you are paying, not the ones that are responsibility of the tenant.
The purchase of furniture and appliances can be deducted as well, but is not dealt with in the same way as the maintenance expenses, it is considered as a fixed asset (“inmovilizado”). This means that the full amount paid for the item cannot be deducted immediately, but only a portion is deductible per year (for a period of several years depending on the item purchased). Therefore, if you have paid for a new Television, sofa or fridge freezer, etc. you will need to provide us with these details and we will apply the correct amounts in accordance with the requirements of the local Tax Authority.

Residents in Non EU countries (except Norway and Iceland) can NOT deduct any expense.

4. I am resident in another country. Do I still have to pay this tax in Spain? Even if the property in a company’s name? Yes. This is the Income Tax for Non Residents. According to the Spanish law, incomes obtained from the rent of a property situated in Spain, must be taxed in Spain. There are agreements in place to avoid double taxation between Spain and most of the European countries, so you will not have to pay twice (whatever you pay in Spain will be deductible off whatever you have to pay for the same income in your country).

5. How often do I have to declare and pay for these incomes? Unlike residents in Spain, who declare their rental income together with their other income in their annual tax return, Non Residents must submit a declaration every 3 months, according to the following calendar:

PLEASE NOTE THAT THE PRESENTATION OF THE DECLARATION INVOLVES THE PAYMENT OF THE TAX AT SAME TIME.

You also have to file an annual tax return by the end of each year, corresponding to the previous year (by the end of 2022 you have to declare for 2021), even if you obtain no actual income at all from the property. You can read more about this here

6.  What happens if I pay late? The deadlines are very clear in the previous question. If you pay just one day late, the Tax Office will send you a fine.

If you want us to pay this fine for you, we will charge 50,00 Euros + VAT, despite the amount of the fine. So, as you can see, it is very important that you pay on time.

7. I pay every year Income Tax for Non Residents (form 210). Does this cover the tax due for the rental incomes? No. If you have been filing an annual declaration with the form 210, always paying a similar amount, you have NOT been declaring the rental incomes, but paying a fixed amount on a “deemed” income, just for the fact of being Non Resident and owning a property in Spain. The rental incomes must be declared quarterly (if there have been incomes in that specific quarter) and obviously the amount will always be a percentage on the profit (19%). However, you will never pay tax twice for the same period, i.e. when you do your Annual Income Tax Declaration, you will pay only for the days that the apartment was not rented out, if any, because you have already paid for the rental incomes in the quarterly declarations.

9. I have not received the Council Tax bills (Rates and Rubbish Collection fee) yet. Can I deduct them? Yes, you can deduct the proportional part, considering the same amount as last year if you don’t know the amount of the present one yet.

10. I have not rented out my property in the last quarter. Do I have to file any declaration now? Not for rental incomes, but remember that you have to file, and pay, every year the Income Tax for Non Residents (yearly, not quarterly). If you rent out the property but you have a negative outcome, i.e.  you have more expenses than incomes, you don’t have to submit a quarterly declaration, but you will have to present a annual declaration declaring that loss. (between the 1st and the 20th of January each year)