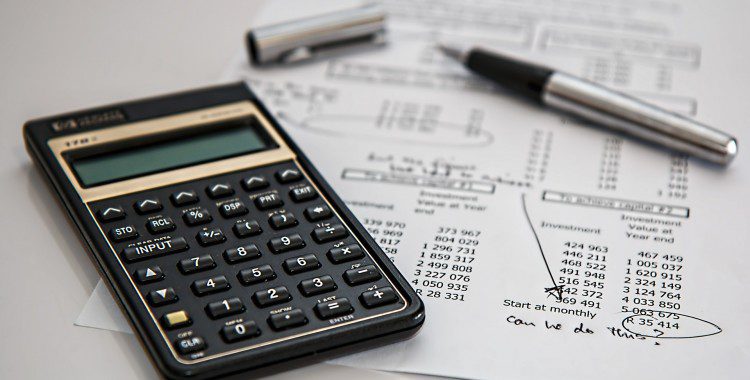 Inheritance tax in Andalucia: Exemptions have been increased for spouses and descendants

Inheritance Tax implications have always been a recurrent concern for our clients, but fortunately the last law modification, which came into force on 1st of January 2018, should reduce this concern dramatically.

The bad news is implicit in the paragraph above: this exemption only applies to spouse and descendants, so if you are thinking of leaving your assets in Spain to a brother, nephew or friend, they would not reape the benefits of this modification.

Also, it is important to know that this only affects those that have died from the 1st of January 2018. If you are now in the process of paying the inheritance tax corresponding to a death that occurred before that day, the old limits still apply.

Generally speaking, following this modification to the law, we could say that the large majority of inheritance in Andalucia will be free of inheritance tax.

Here is an example to help understand better how this will work with the new law:

Peter and Sarah own a luxury villa in Spain, with a value of 1.5 million Euros. They also have 100.000 Euros in deposits and current accounts in Spanish banks, so their global wealth in Spain is 1,6 million Euros. They have 2 children.
In the will that they made in Spain for their Spanish assets, they appointed each other as heir to all the assets in Spain, and they appointed as substitutes, their two children in equal parts.
When Peter sadly passes away, his wife Sarah will inherit all his assets, for a value of 800.000 Euros (remember that Sarah was co-owner of all assets in Spain, so she is only inheriting 50% which belonged to her late husband, valued at 800.000 Euros). Sarah will have to pay no inheritance tax at all.
When Sarah passes away, her two children will inherit a wealth with a value of circa. 1.6 million,, so again, they will pay no inheritance tax at all because the limit is per heir. Should Peter and Sarah have only one son, then he would have to afford a huge tax bill.

So, remember, this law modification applies to:

1.  Although the cases described will be free of inheritance tax, the appropriate tax forms must be submitted to the Tax Office within the statutory period (6 months, with the possibility of applying for an extension for another 6  months)
2. This has nothing to do with the PLUSVALIA, which is a different tax payable to the local Town Hall  and it is based on the increase of the official value of the land since the decedent bought the property and the time of the death.

If you have queries about  particular situations, etc, please be free to comment down here and we will come with an answer very shortly.